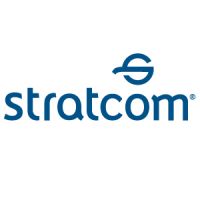 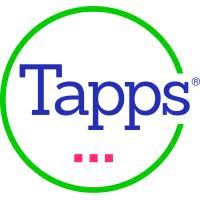 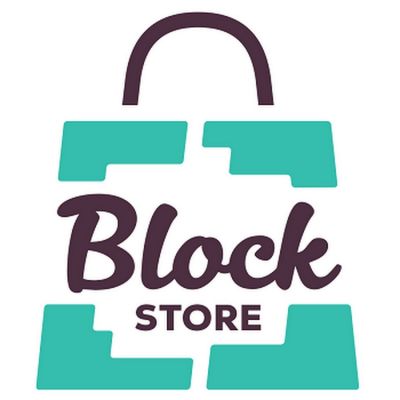 The recipe for the Musk’s Newmarket sausage is unchanged since the days of Queen Victoria in 1884. James Musk’s original recipe lives on, passed down through the generations, and remains a closely guarded secret by the current owners, ensuring the sausages continue to be made to the same exacting standards as they always have been.

The company has introduced a gluten-free variety of their famous sausage, using the same pork shoulder meat and spices but substituting the bread with rice. The flavour and texture is almost indistinguishable from the original recipe and this has been recognised with a Gold Award from the Guild of Fine Food Retailers (the Original recipe sausages already having two such awards!).

Other varieties available are Pork & Leek, also a Gold Award winner, the wonderful Pork and Aspall cyder and, seasonally, a special Christmas recipe made with chestnuts, orange zest, lemon peel and cranberries combined with our meat, bread and spices.

Musk’s have been a favourite of the Royal family for generations, having been the proud holder of four Royal Warrants during its history, having recently been granted a Warrant by Her Majesty the Queen. King George V in 1907, whilst Prince of Wales, granted the first Warrant and later in 1929, Edward, the then Prince of Wales, followed suit. Queen Elizabeth the Queen Mother granted her Warrant in 1965. Royal patronage has always been part of the company’s heritage.