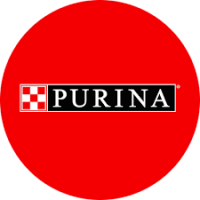 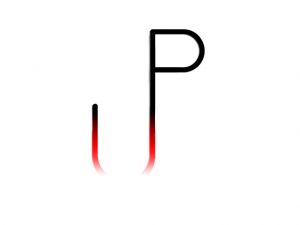 This packaging is intended to maintain the properties of food for a longer period without the need to add chemical additives. This is due to the biodegradable film containing antimicrobial and antioxidant compounds from mango leaf extract that have been tested in vitro, while at the same time offering a more powerful ultraviolet light filter, that also delays food spoilage. These tests looked at antimicrobial performance against two food pathogens: Staphylococcus aureus and Escherichia coli. The researchers compared two different techniques for obtaining the packaging. The conventional one consists of dissolving the components in a solvent, which is later removed. The alternative procedure uses supercritical CO2 to functionalize the polymer, which provides the bioplastic with more effective physico-chemical and bioactive properties, they say. The innovative aspect of this study is that it validates the latter method of obtaining the film.

In addition this bioactive packaging increases the protective barrier against ultraviolet light especially on foods containing oxidable compounds such as lipids. “Food wrapped in this film could be preserved longer without the addition of preservatives. The film itself replaces the chemical additive, since the active substance exerts its effect via the packaging without the need to add anything to the food,” said Cristina Cejudo, researcher at the University of Cadiz. To develop this bioplastic, the experts used mango leaf extracts from pruning remains from the cultivation of the fruit at an experimental farm at the Institute of Subtropical and Mediterranean Horticulture in Malaga. The nano-fibrillated cellulose that forms the polymer comes from the chemical and enzymatic treatment of a paper industry waste product.

An advantage of the supercritical technique, the research discovered, is that the pathogen inhibition is higher due to the selection of the most bioactive compounds in mango extract for supercritical impregnation. This gives the plastic a higher concentration of these compounds than the conventional technique. “As a result, the active properties of the mango remain intact after impregnation, which increases the film’s ability to protect food,” says Cejudo.

The next step for this research team will be to study how this bioactive packaging responds to preserving specific foods and to analyze its performance at pilot scale. The full study was published in the journal Food Hydrocolloids.