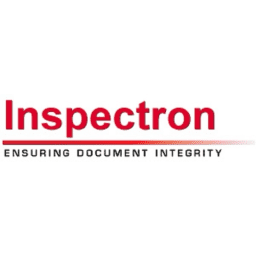 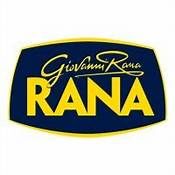 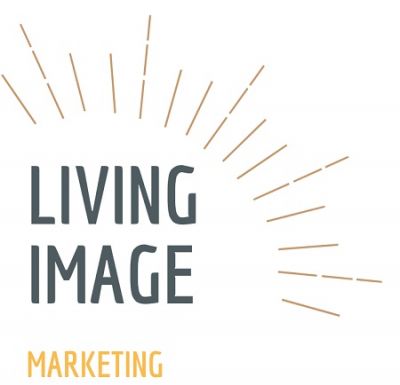 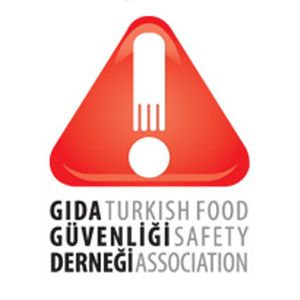 As the cost-of-living crisis mounts, there is growing concern about the amount of food wastage taking place. According to the Trussell Trust, its food banks distributed 2.5 million emergency food parcels to people in crisis across the UK between 1st April 2020 and 31st March 2021 – over 33% more than the previous year. But despite this sobering figure, some British households continue to waste huge amounts of perfectly safe food. The UK produced around 9.5 million tonnes of food waste in 2018, of which over 6.4 million tonnes could have been eaten – roughly equal to over 15 billion meals....