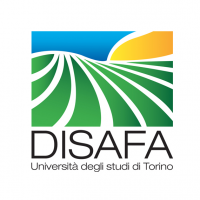 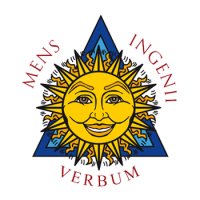 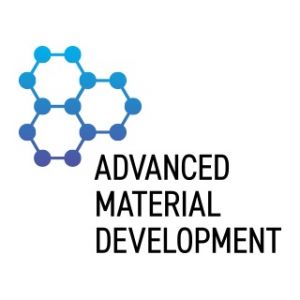 IRTA is a research institute owned by the Government of Catalonia adscribed to the Department of Agriculture. It is regulated by Law 04/2009, passed by the Catalan Parliament on 15 April 2009, and it is ruled by private regulations.

IRTA's purpose is to contribute to the modernization, competitiveness and sustainable development of agriculture, food and aquaculture sectors, the supply of healthy and quality foods for consumers and, generally, improving the welfare of the population.

Its general objectives are to promote research and technological development in the area of agri-food, to facilitate the transfer of scientific advances and to evaluate its own technological advances whilst seeking the utmost coordination and collaboration between the public and private sectors.

Since it was founded, IRTA has sought to establish long-lasting collaboration agreements with other public bodies that operate in Catalonia in the areas of technological research and development. This approach has led to the creation of a consortium network of centres (involving IRTA, universities, CSIC, public-sector bodies, etc.), which is, in effect, an R&D cooperative system.