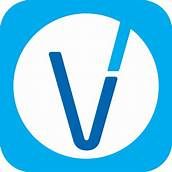 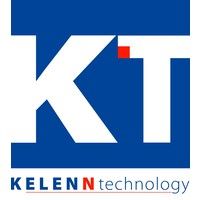 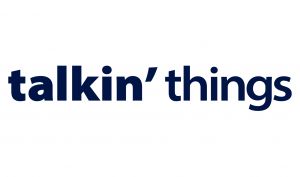 USA cereal brand REESE’S PUFFS has released a new campaign using Augmented Reality, AR. Through the use AR technology, Reese’s is allowing customers to turn their cereal boxes into a groovebox or synth. The peanut butter cereal brand, owned by General Mills, has been fusing music along with its puffs for the past few years with collaborations like Lil Yachty’s Lil Yacht cereal boat and Travis Scott’s pop-up in Paris, according to a report on design and fashion platform Hypebeast, carried by Industry Intel.

The cereal box works with software from PuffsFX that transforms the box into a music box using the consumer’s smartphone camera. Puffs fans can utilize the box and start to create beats using the AR link. Each box has a choice of five sound packs.

The company has created a series of music boxes in two types — RP-FX and the RP-PRO. The RP-FX appears in three cereal variations such as the Crunchy Drum Machine, Creamy Lead Synth and Chocolatey Bass Synth. By plugging in PUFFS on the back of the box while using the accompanying app at PuffsFX, fans can make beats using AR that detects the placement of the PUFFS. A combination of all three boxes can create an even more layered track.

For those that want to get even deeper into these beats, the RP-PRO is an actual ultra-exclusive synthesizer with music samples, audio effects, functions and power with the face of a REESE’S PUFFS cereal box. The RP-PRO boasts custom REESE’S cup dials, custom-moulded PUFFS buttons along the bottom, chocolate drum pads, a built-in sampler and a dome visualizer with a menu.

In case of breakfast emergencies, there is a secret compartment on the inside of the RP-PRO to stuff a small bag of PUFFS, says the report. Sadly there is no information about who created the AR experience. But it’s a smart application, check out the video at Hypebeast.