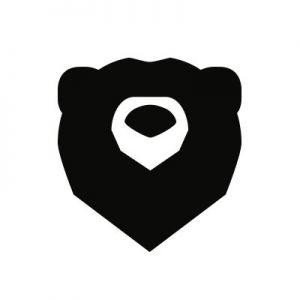 Castrol India Limited is a Public Limited Company with 70.92% of the equity held by Castrol Limited UK (part of BP Group). Castrol India Limited (CIL) is a listed company on the Indian stock exchange with a market capitalization of $3.18 bn (as on April 2013).For the period January – March, 2013, CIL delivered improved performance with Profit After Tax growing by 1% at Rs.124.3 crores as against Rs.122.9 crores during the same period in the previous year.

From a minor oil company, with a share of about 6% in 1991, Castrol India has grown to become the second largest lubricant company in India with a market share of around 25%.

Castrol India manufactures and markets a range of automotive and industrial lubricants. It markets its automotive lubricants under two brands - Castrol and BP. The company has leadership positions in most of the segments in which it operates including passenger car engine oils, 4-stroke oils and multigrade diesel engine oils. Castrol India has the largest manufacturing and marketing network amongst the lubricant companies in India. The company has three manufacturing plants, including a state-of-the-art plant in Silvassa. The company reaches its consumers through a distribution network of over 270 distributors, servicing over 91000 retail outlets.