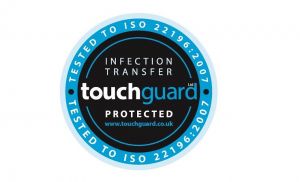 Like other institutions of the past and of other nations, the University of Zaragoza did not suddenly arise, but rather had its beginnings in what were known as the Ecclesiastical Schools. In the city these were later known as the School of Zaragoza, whose guiding spirit in the 7th century was the Bishop Braulio (which is the reason why in modern times he was made the patron saint of our University). Later, references from 1335 indicate there was a School of Arts (known as liberal arts, since the classics included in the "trivium and "quadrivium" were taught there. Between 1474 and 1476 this institution earned the category of General School of Arts, to become a university in the 16th century.