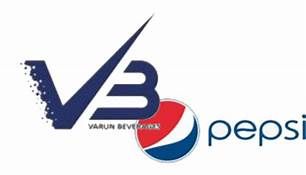 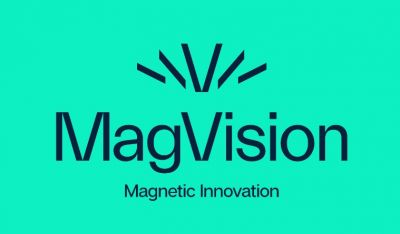 Pelliconi is the world's leading manufacturer of crown corks, metal and plastic caps for the bottling industry. Four production plants are serving customers worldwide, one in Ozzano dell’Emilia – Headquarter- close to Bologna (Italy), another in Atessa, in the province of Chieti (Italy) the third one near Cairo (Egypt), and a brand new plant for the production of crown corks and plastic caps has been opened in 2010, in Orlando, Florida, (USA).Pelliconi’s global network of sales and distribution counts on four foreign subsidiaries, which have allowed the group to establish itself as the world’s largest producer and exporter of crown corks. Thanks to an uninterrupted investment program made possible by the continuing faith of its customers, Pelliconi has grown steadily throughout the past ten years in a substantially static market. This has enabled the company to employ around 500 employees and to establish an annual production capacity of over 30 billion metal and plastic bottle caps.