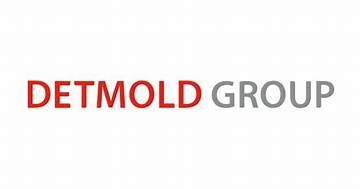 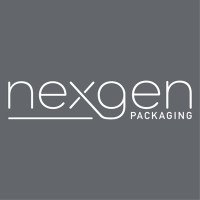 Building on the success of the Coal and Steel Treaty, six countries expanded cooperation to other economic sectors. In 1957, Germany, France, Italy and the Benelux countries signed the Treaty of Rome, creating the European Economic Community (EEC), or 'common market'. The idea was for people, goods and services to move freely across borders.

One of the objectives of the Treaty was to transform the conditions of trade and manufacture in the territory of the Community. The Treaty set the scene for further cross border cooperation at sector level and this culminated in the foundation of various European associations in subsequent years.
On the initiative of the French label association, at the time the only national label association in Europe, and in particular André Strauss, a group of 20 companies got together in Paris to lay the foundations for an international association dedicated to the label sector. FINAT was officially founded in November 1958.
What started as a small convention of pioneers in a young, emerging industry in Europe has developed into an organisation of over 500 companies spanning all disciplines in self-adhesive labelling in more than 50 countries worldwide.

The full success story of FINAT can be found in the publication 'United in Labels' which was published on the occasion of our 50th anniversary in 2008. Contact the Secretariat in case you wish to receive a copy.