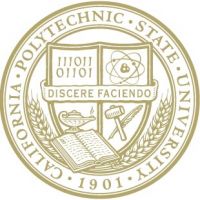 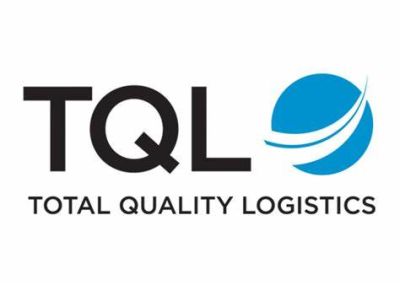 Pars Decor manufacturing company was established in 1985. The company is a family business-oriented and is being run by the third generation now. The first generation who started the business in 1940 was involved in knitting and were the very first in importing an automated knitting machine in Iran. The business started to grow very rapidly and when was handed over to the second generation it became very much involved in producing net curtain fabrics. The factory was based in Tehran and the products were sold under the brand of Decor. Since the supply of yarn was no longer concerned, therefore Teheran's factory was sold and the knitting team moved to the new premises by using new types of machinery.

The company expanded  very quickly and equipped  by  40 knitting machines available producing high-quality net curtains for the local market as well as export. In early 1990 the management decided to be involved in weaving due to the more versatile combination of  fabrics hence attracting more customers globally. Today the company is involved in producing curtains, upholstery, clothing, bedsheets, and technical textiles by using 135 looms. Currently, much of the polyester yarn is produced by Pars Nakh and some portion is imported from the Far Eastern countries. Other raw materials such as cotton, cotton blends, viscose are out-sourced from the local market. The marketing and sales teams are involved both in the local and abroad market and the group attended major textile trade fairs such as Heimtextil in Frankfurt. The manpower is more than 600 employees and is very much active despite the tight competition both from local and cheap imports especially  from China but is very much determined to combat by introducing fresh ideas and cost-efficient products.